I am a repeat founder, 0-1-scale CTO, product executive, investor and professor who has worked in the startup community for nearly 20 years. 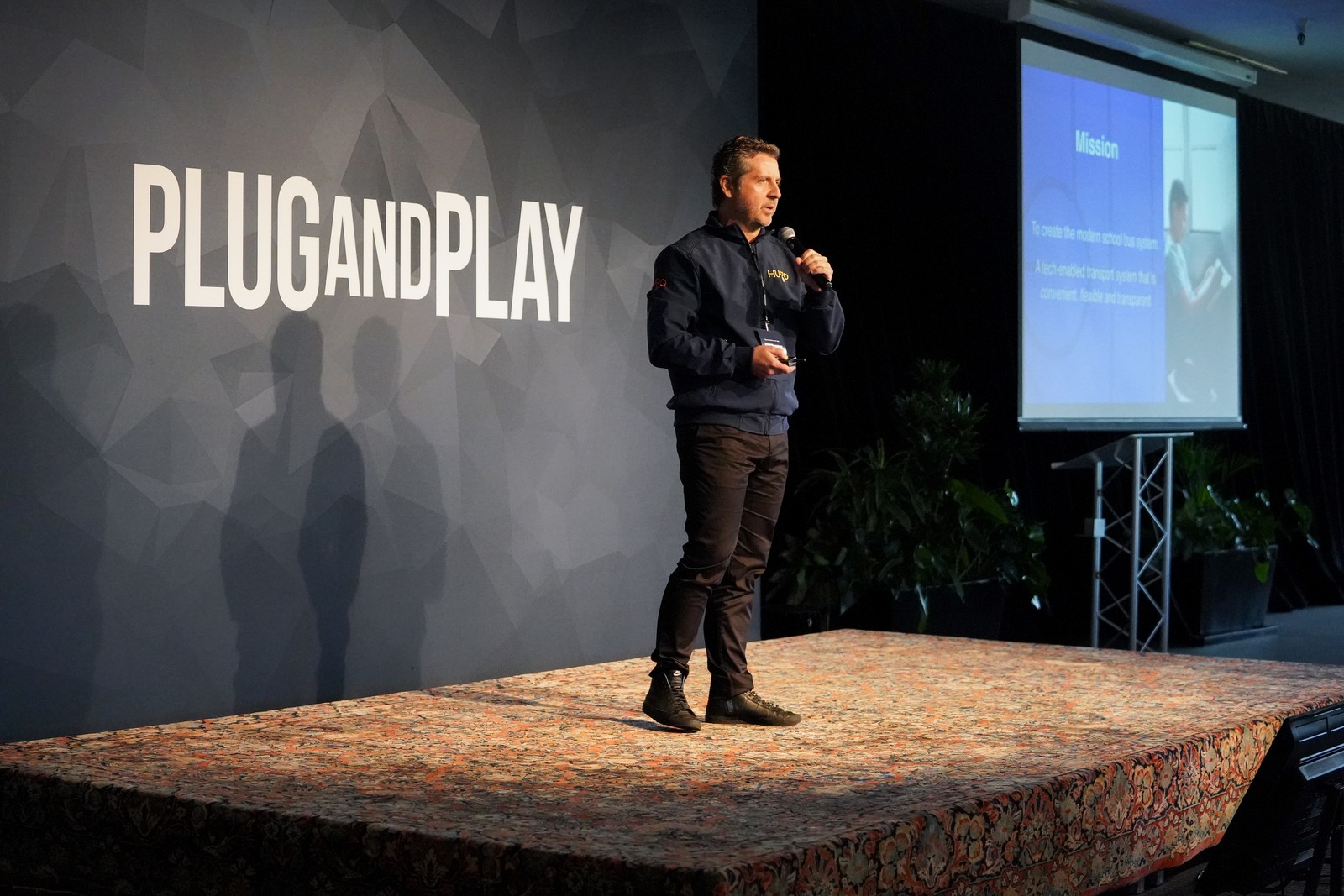 I am currently the Founding CTO at Skylyte, a startup using machine learning to address mental health in the workplace. Skylyte is part of the Fall 2022 of the Techstars Workforce accelerator. I teach the Startup Studio at Cornell Tech, a class where students co-found their own startups, developing their ideas, products, and pitches.

Before that, I built the next generation in media networks as the founding CTO of ​Throwing Fruit.​ The company had a successful exit and was acquired by a global media company. Before joining Throwing Fruit Alberto was the CEO of Paris-based collaboration service,  FileChat .

As a Venture Partner at Collaborative Fund  I invested in companies like Makespace, Hopscotch and GoTenna and incubated ​Playful Data​ – an online reputation manager for kids. Before becoming a VC I co-founded a social good-focused gaming company, Sojo Studios , that attracted investors like Ellen DeGeneres and Justin Bieber because of its mission. I also co-founded ​TigerTag​, the first global lost & found service, an early precursor of the Internet of Things.

At Entertainment Media Works  (as founding CTO) I built services that allowed viewers to buy products from TV, movies, and music videos through partnering with leading entertainment studios, music labels and brands.

In the early days of the Internet, I led projects for a long list of corporations that include AT&T, Delta Airlines, General Motors, IBM and Kraft Foods, among others. I have nanodegrees in Self-Driving Engineering and Deep Learning from Udacity, a degree in Computer Science from The Pontificia Universidade Catolica in Rio de Janeiro, a Masters in Computer Engineering from The Federal University of Rio de Janeiro and was a teacher at Parsons School of New Design for eight years.